Episode 4by Emilio Ramos11 months ago

Contrary to popular belief, the world is not getting more secular, it’s getting more spiritual. Reason, logic, and argument are going out of the window. Instead, the world is embracing a new spirituality that will reconstruct belief systems. Christians must understand that the suggestive material and media are not mere forms of entertainment, but rather, wholly-functioning belief systems that will challenge truth claims. This can be overcome by a biblical worldview.

More from this show 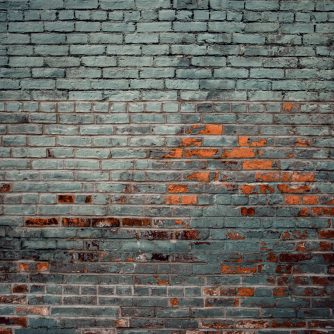 Christians Must Know About This Destructive Philosophy 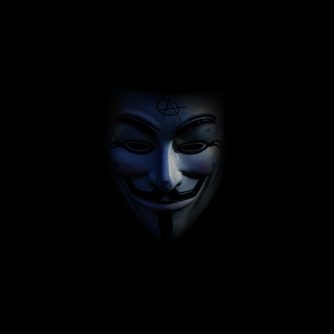 Christians: Don’t Fall for His Nonsense 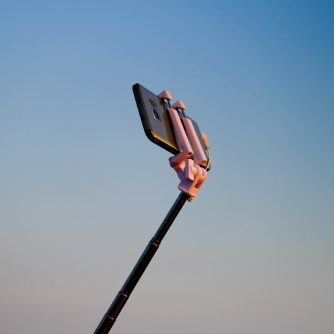