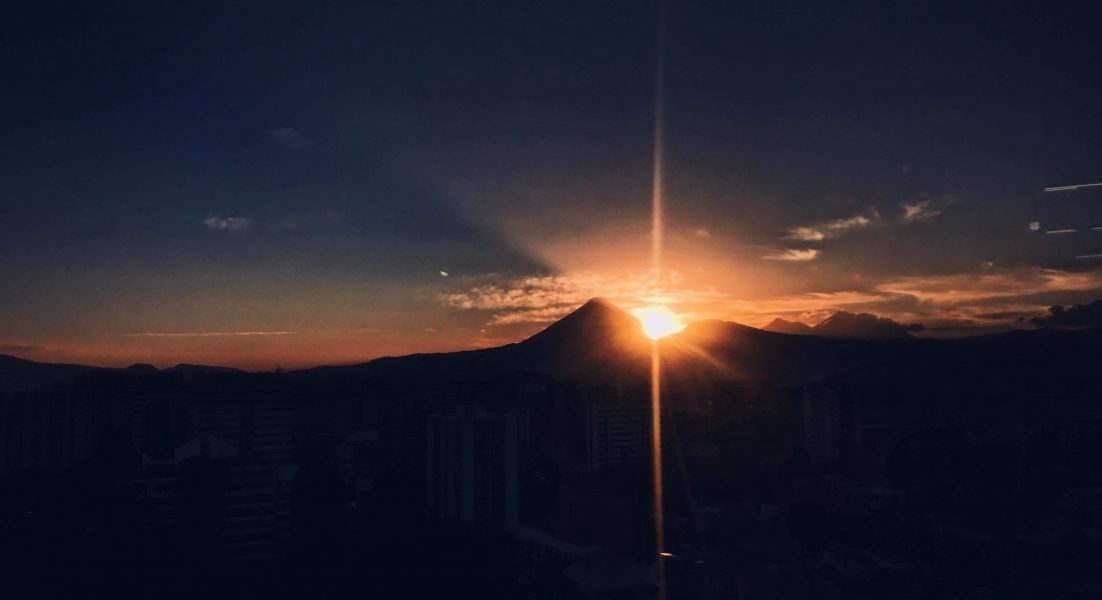 A Study Series in Heavenly Mindedness by Geerhardus Vos. 1

NOTE: Each post in this series is designed to be used for group settings as well as personal study and comes with theological questions for reflections and discussion.

Whether the call was to believe or to follow, to do or to bear, the obedience to it sprang not from any earth-fed sources but from the infinite reservoir of strength stored up in the mountain-land above. (p.112)

THE POWER OF FAITH

In an age where faith is all but deified, Vos, helps us to remember that what we need in this life is not great faith, but saving faith. The power that gave birth to all of the great deeds of the saints listed in Hebrews 11 and beyond, arises not from personal instances of faith, but from the possession of true and saving faith. Faith in fact is not the power, but faith’s object is. It was the mighty unseen God and the presently veiled realities of the highest heaven that informed and empowered those with saving faith to build Arks, leave lands, pitch tents, offer up their offspring in faith, turn their back on the glory of earthly kingdoms and topple fortresses. As Hebrews says, “time will fail me” to speak of all of the mighty deeds wrought by God in the occasion of the faith of His people. As Vos says, “Faith alone made possible every one of the acts described.” Vos writes:

The obedience, the self-sacrifice, the patience, the fortitude, of all these the exercise in the profound Christian sense would have been impossible, if the saints had not had through faith their eye firmly fixed on the unseen and promised world. (p.112)

The power of a pilgrim faith confesses to the powerless nature of man and “earth-fed resources.” Ours is no carnal triumphalism. Unlike the Corinthians who sought to realize the supernal stage of their religion, we do not seek to presume ourselves kings and queens through hyper-spirituality, hidden knowledge or superficial zeal. Notice, in the Corinthian text (1 Cor. 4.8-9), that the key factor exposing the Corinthian dreamworld, was the cleavage created by the partial triumphalism of their over-realized eschatology as if only some were privileged to reign in this world while others (e.g. the apostles) continue to be paraded in the public eye as fools. Pilgrim power does not rest in the illusion of a this-worldly dominion or patriocentric faith that believes we will legislate our way to the top through political rationalism. All of this is a defeater to humanism. Vos sets our vision higher.

We are not to be so materialistically minded but we are to be heavenly minded, which means we can’t take our stuff with us on the heavenly journey! Union with Christ means we inherit the earth in its renewed, pristine, redeemed, and glorified state. We are united to Him as fellow heirs of a new heaven and new earth (2 Pet. 3.13). The present cosmic order is no match for Christ’s subsequent glories. Like the patriarchs therefore, we seek “the mountain-land above.” While the world wants more and more identity with this world in what amounts to a pagan Oneist2 system of thought (i.e. pantheism); we seek a vision of a God who is altogether other:

If Moses endured it was not due to the power of resistance in his human frame, but because the weakness in him was compensated by the vision of Him who is invisible. (p.112-113).

THE VISION OF MOSES

Moses’ faith did not just defy Egypt, it defied the world. In Moses’ day, Egypt was the great antichrist crisis on the horizon and threatened total world domination. It was also the dragon power of satanic energy leveled against the people of God (cf. Ps. 74.13-14; 78.12-13; Is. 27.1; 30.7). But this satanic order did not just threaten to consume Israel, but tethered to the people of God were the promises of the Redeemer. Thus, to identify with Israel, Moses was treasuring the “riches” of Christ himself and what he offered to those who believed and endured now so as to be rewarded later (Heb. 11.25-26). For the pilgrim, the cross comes before the crown.

But Moses of course overcame more than just reproaches and the sacrifices of earthly wealth and pleasure, he overcame the evil lord of the Egyptians himself. This, Hebrews tells us, he did by “seeing Him who is unseen.” By faith he overcame the destroyer as he hid under the bloody doorposts, by faith he led the people through the valley of the shadow of death as the sovereign Lord split the covenant waters open so that the people could walk on the sea floor unharmed. All because Moses had a vision of the unseen God. As Moses walked by faith and not by sight, God lifted him above the temporal plane high above his enemies.

If the term “invincible” seems a bit superhuman or super-spiritual in describing a Christian life, Scripture tells us we are more than conquerors, that “all things belong to us” (1 Cor. 3.22), and that “power” now works in us (Eph. 3.20). Even as Moses looked to the unseen God, if we think in a more comprehensive way, invisibility is fundamental to our worldview; the pilgrim worldview. The capacity to see beyond the visible with the eye of faith.

Colossians 3:1–2 1 If then you were raised with Christ, seek those things which are above, where Christ is, sitting at the right hand of God. 2 Set your mind on things above, not on things on the earth.

Faith in God’s promises is not theological abstraction, it is not impractical spirituality, it is not detached discipleship; it is as concrete as the future itself. By faith in the “mountain-land above”- which is Vos’ way to refer us to heaven and the eschatological reality that streams from it, we are empowered to transcend the constraints of physical life itself. Vos explains:

If Abraham, who had gladly received the promises, offered up his only-begotten son, it was not because in heroic resignation he steeled himself to obedience, but because through faith he saw God as greater and stronger than the most inexorable physical law of nature: “For he accounted that God is able to raise up even from the dead.” (p.113)

If we are careful to follow Vos here, we have the total antithesis between humanistic strength and the essence of true religion. Abraham’s obedience was not the patriarch “pulling himself up by his own bootstraps” as it were, rather, recognizing his own poverty, he turned to Omnipotence itself by seeing “God as greater.” That is exactly what faith does. It enables us to overcome the world, because God is greater. It enables us to overcome all that ails us, even death, because God is greater. It enables us to rise above the accursed earth and see a greater and fairer land on the horizon. By faith our limitations themselves are transcended with the certainty of things not seen and the “powers of the higher world” become the weapons of our present warfare:

Through faith the powers of the higher world were placed at the disposal of those whom this world threatened to overwhelm, and so the miracle resulted that from weakness they were made strong. (Ibid)

Questions for Theological Reflection and Discussion

2 The language of “Oneism” is owing to the excellent cultural apologetics of Peter Jones, see for example, The Other Worldview (Kirkdale Press, 2015). In fact, Jones sees only two possible cosmologies and worldviews. Either all will be reduced to monism or pagan Oneism, or we will maintain the biblical Twoist (and Twoism) framework of Creator/creature relation and distinction. 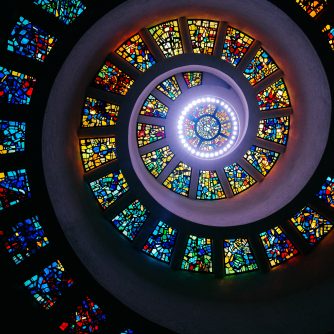 THE GOSPEL AND THE CHURCH 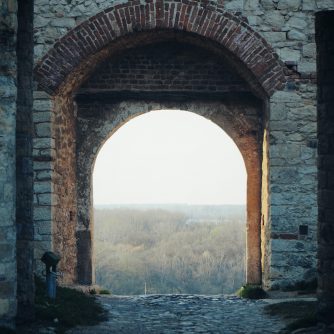 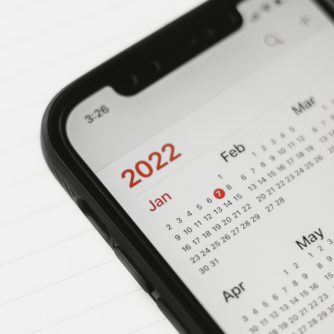 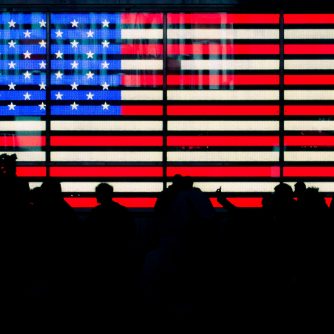 Devoted to God and Why Theology Matters